Our future members were part of guard of honour during funeral of general František Peřina and his wife Anna. 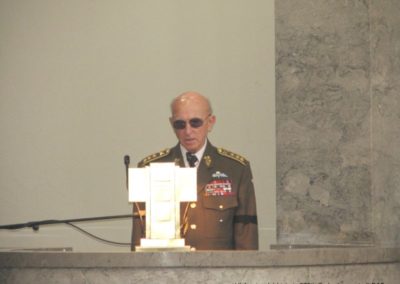 Lubomír Úlehla died on 5 January 2016, just a couple of days after his honoring of Legion of Honour, Jiří Hartman died in United Kingdom on 27 March in same year.

I thank to col. Lubomír Úlehla, Air Gunner, 311 Squadron RAF, who took part in first operational sortie over occuped Europe and later airmen in training of Les Forces aériennes françaises libres (FAFL) for possibiliy to meet war veterans RAF. He invited me to theirs meetings. He is reason, why is on this website part dedicated to Air Gunners in RAF and you can see equipment of Air Gunners of the RAF as part of our dispplay. 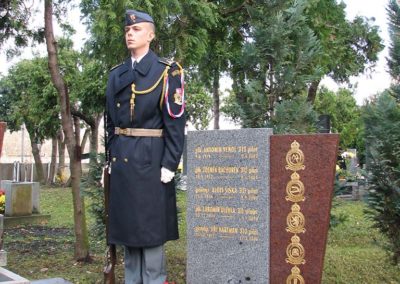 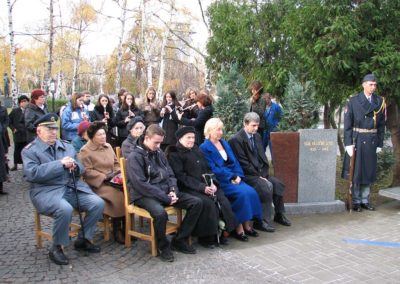 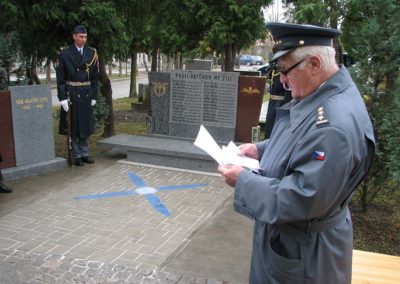 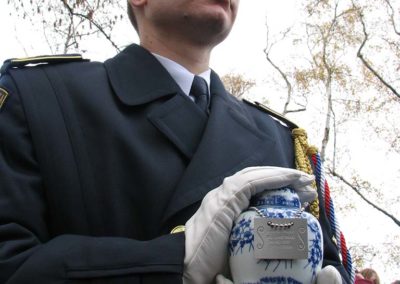 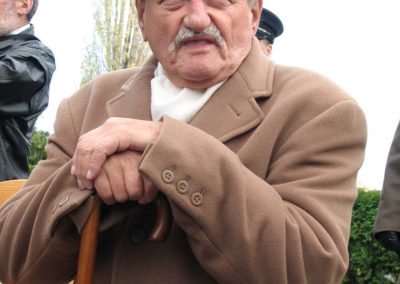 Poppy Day, Remembrance Sunday is annualy held by the Embassy of United Kingdom in cemetery Olšany. 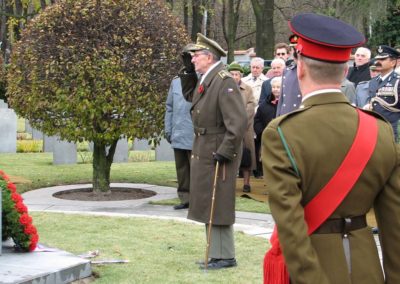 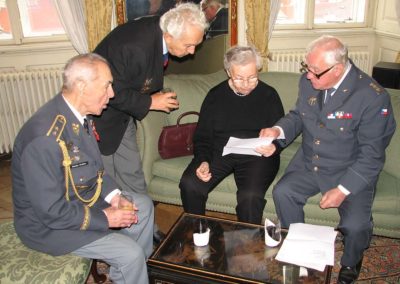 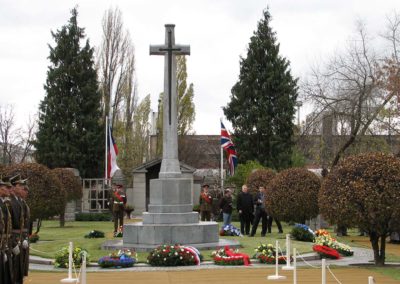 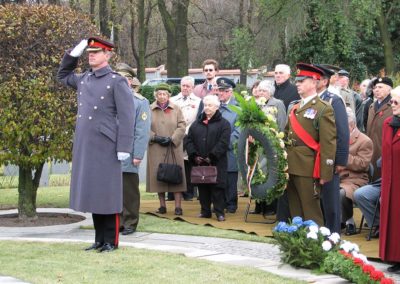 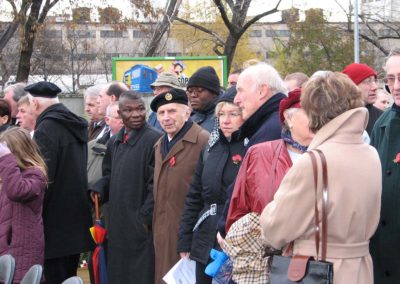 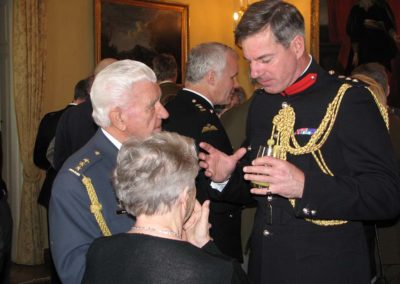 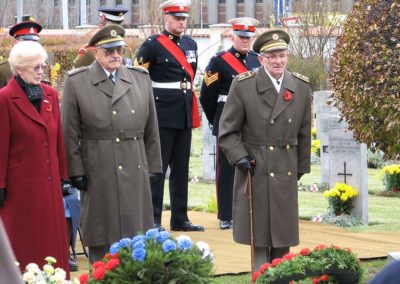 Anniversary of establishment of Czechoslovakia

We took part in ceremonial for anniversary of establishment of Czechoslovakia which was held on Vítkov hill. 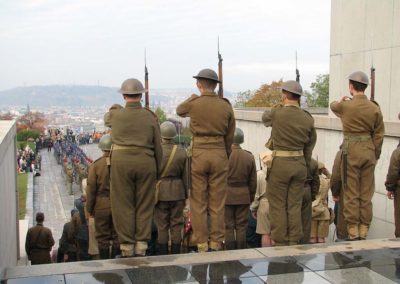 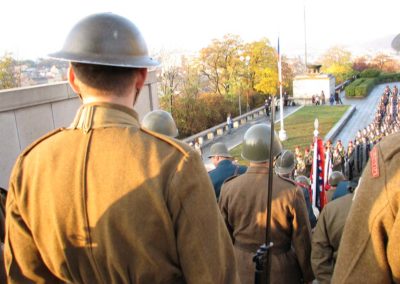 Photo galleries
from other years