GAME ABOUT
BATTLE OF BRITAIN

This game has been made as board game for two people. Its topic is Battle of Britain and Czechoslovak and British airmen in Polish squadrons.

You can play as the RAF or the Luftwaffe. The goal of the game is prevent London from bombing or to bomb London.

This board game was voted as the best military board game of year 2010. This game 303 was made by Instytut Pamięci Narodowej. We own two copies of this game, but in large version, suitable mainly for exteriors.

This large version has dimensions 2,74 m x 1,52 m. It is including „rake“ for moving of tokens, three cubes and tokens. More information including rules are here: Game 303 on website of its author. You can play it online here too.

Both this games could be used for your event. As we know, there is no similar game with this topic in Middle Europe.

This large version was made with help of region of Middle Bohemia and district Prague 2. 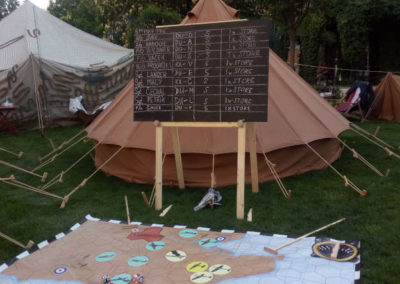 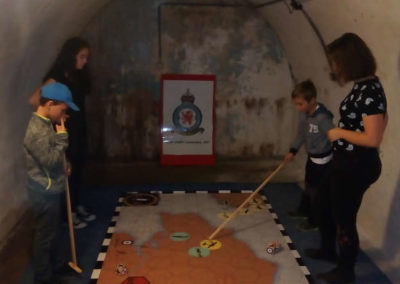 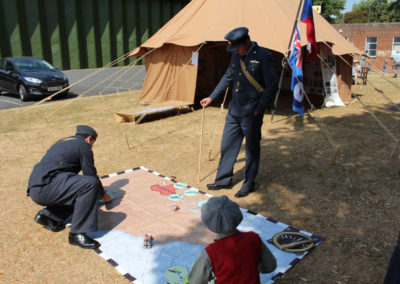 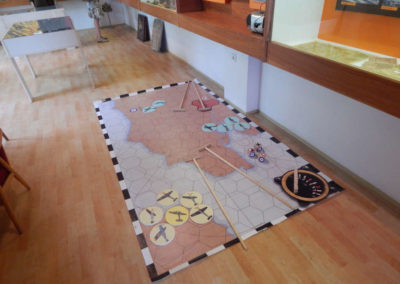